Why do we put up with this forecasting nonsense?

This entry was posted on Friday, June 24th, 2016 and is filed under My blog 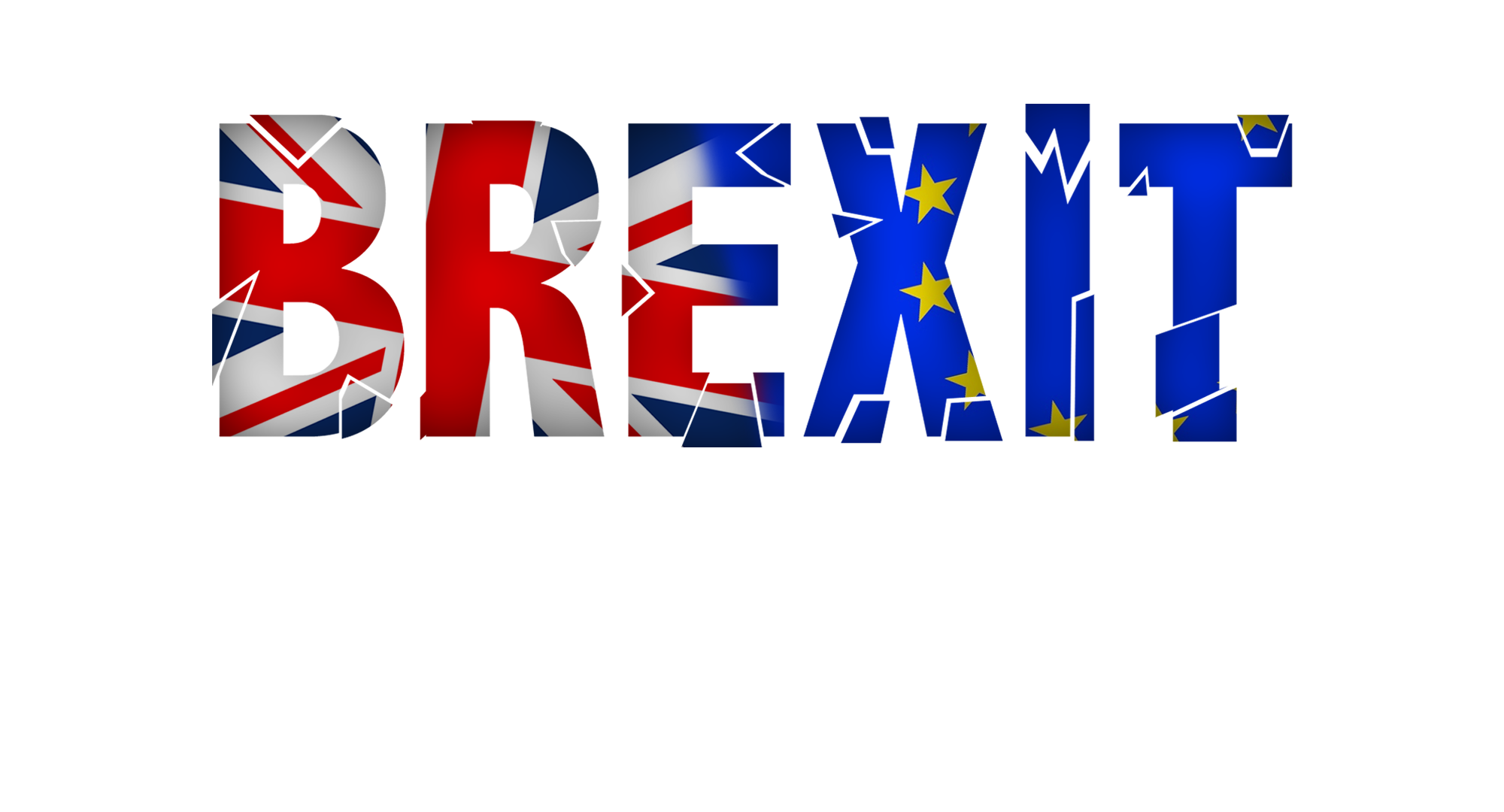 The Brexit vote predictions, up until around 3am this morning, were that the ‘Remain’ camp would win. Over the past few days the FT100 index had risen sharply as did the £:€ exchange rate in anticipation of that eventuality.

But as with the Scottish referendum in 2014 and the UK General election in 2015, the prediction industry has once again failed to grasp some simple truths. Namely, many people don’t know how they will act in the future. However, if asked by a pollster, many will provide an answer irrespective of what they actually end up doing. Of those that think they know, some will change their minds in the run up to voting day. And some people will just provide a wrong answer becuase they don’t want you to know their mind.

Asking people to predict their future behaviour using crude polling methods is a waste of time and money. And as the we discovered today, the economic and social effects of such a surprise result surely merits a more intelligent approach to forecasting?

Where You Stand is my London based customer insight and strategy firm. My ‘hidden voice of the customer’ research and market advisory services helps entrepreneurs grow their businesses faster..

Did you like this article? Do subscribe to our weekly digest of articles about B2B technology marketing by clicking here